Though English is the mostly used language on the net, we do not give much importance to the thing that majority of the people who utilize internet are English learned. Actually more than fifty percent of the world population is doing internet searches in a language other than English. This is a significant factor if you wish to aim your product at state level or locally in comparison to looking for country level. Majority of the site owners opt for English site however, they are not aware that it is easy to attain the rankings of search engine in languages besides English. There is lesser type of competition for non-English languages keywords and there is less online content in languages other than English.

Hence, SEOage technology will help you develop regional based sites utilizing the local languages. The languages that you might use would depend upon the location you trade from and also the language used by your targeted audience on the web. If you have already created your site based on some language but would like to get it translated to a regional language then SEOage might help you. We help you build search optimized sites even with a local or regional language. 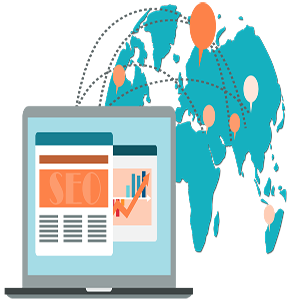